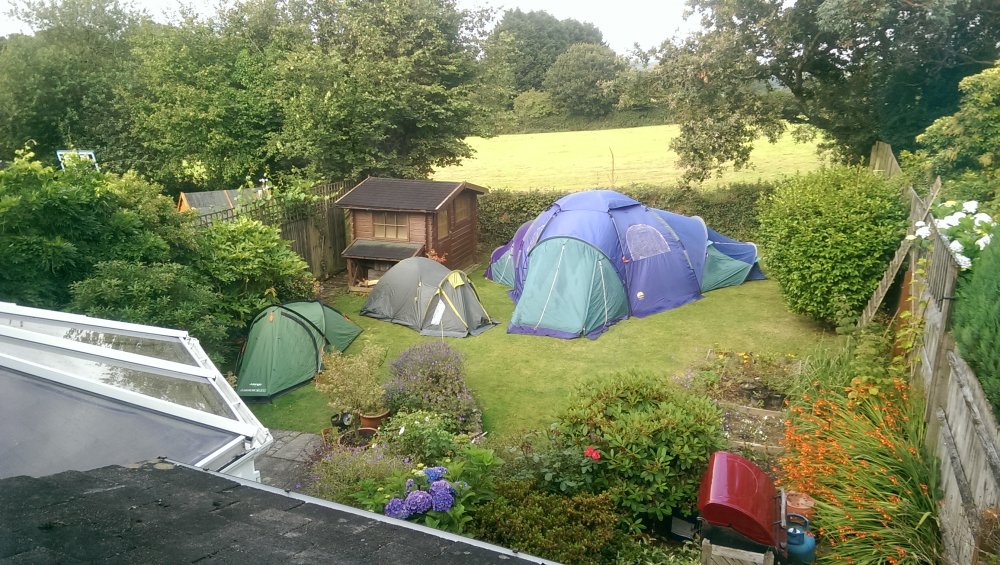 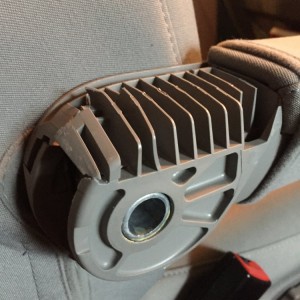 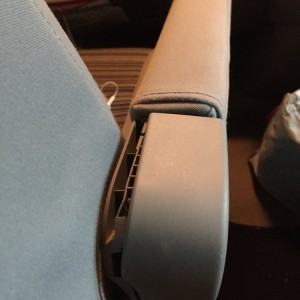 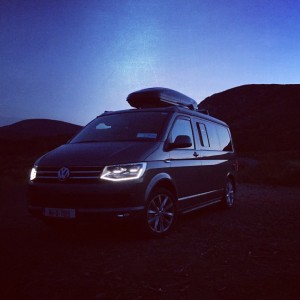 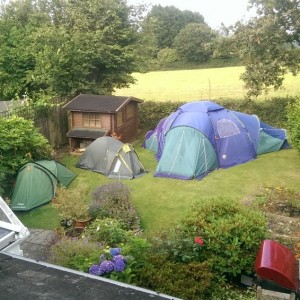 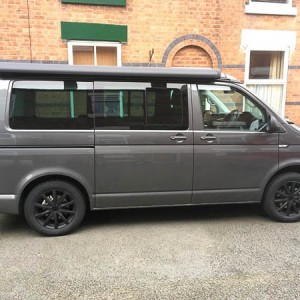 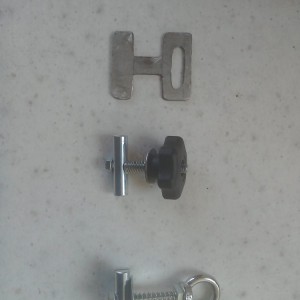 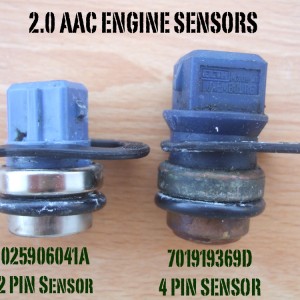 Trusty old purple kyham tent
Click to expand...
Reactions: SimonB and hirsty
A tent event!
We also had a Kyham Ultradome. Brilliant tent with lots of space if/when it rained yet it folder back into a fairly small bag. I think we had it down to just over 15 minutes from arriving at the site to getting the tent up, the kitchen and bedrooms done with the fridge lit and the first glasses of wine poured. That was, of course, if the children didn't help us. It took longer if they did.

We had one last weekend in it in Dorset in July 2015 when we hired a T6 to see how we liked driving vans rather than cars. Then we bought our California in October and gave the Khyam to a young couple who were wanting to see if their children would take to camping.

I always enjoyed the advertisement for the tent with a picture of a car mostly inside the tent, the text was, 'a moment ago the tent was in the car'.